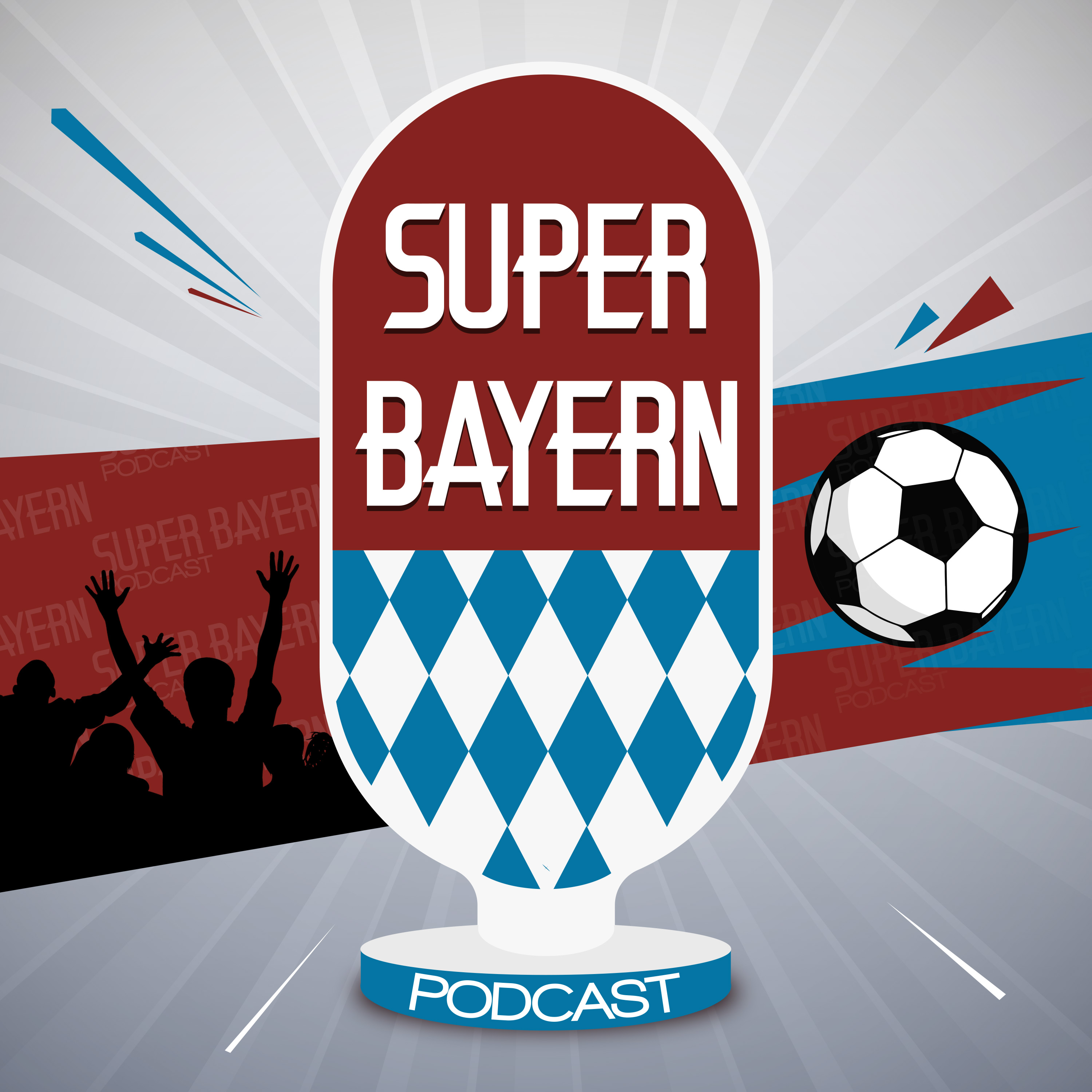 Bayern Munich returned from the season's first international break with an emphatic 4-1 win over Bundesliga rivals RB Leipzig. Although the entire squad played well, youngster Jamal Musiala stole the show with his goal and assist. Coach Julian Nagelsmann now has the tough choice of whether or not to start the 18-year-old in Bayern's Champions League clash against Barcelona on Tuesday. Join Ben, Tim, and Sebastian as they discuss the youngsters form and where he falls on the Bayern team sheet, as well as the Bavarians' big UCL match on Tuesday.